2020 Technology Trends to Watch For 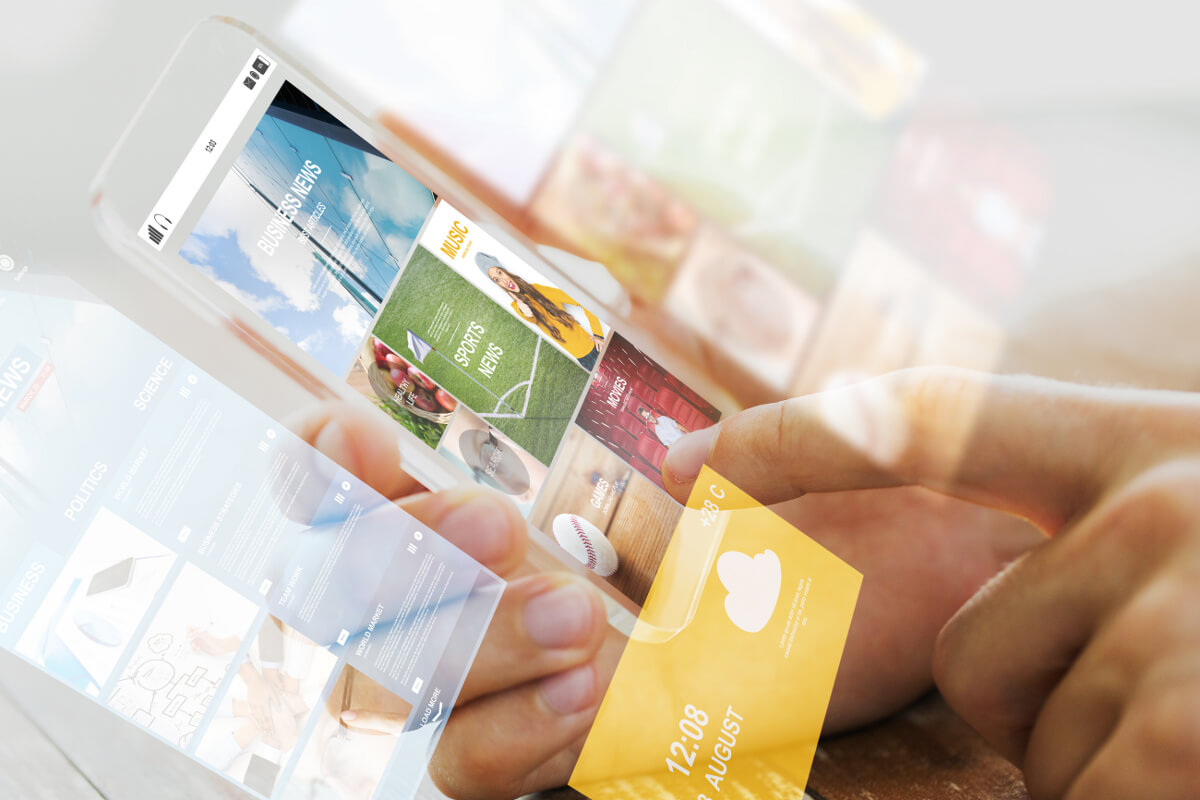 Technology continues to move at light speed, and there’s a lot of neat stuff to look for in the year ahead. The major trends to watch at Artificial Intelligence as a Service, 5G data networks, computers that can see (yes!), extended reality, advances in blockchain technology, and edge computing. If you're tech- obsessed like we are, this list will get you excited.

Artificial Intelligence (AI) is likely one of the most transformative tech evolutions of our times. AI is important for companies who have started to harness it to improve the customer experience and to streamline their business operations. This will continue in 2020, and while people will increasingly become used to working alongside AIs, in chat online, for example, designing and deploying your own AI-based systems will remain an expensive proposition for most businesses. For this reason, much of the AI applications will continue to be done through providers of as-a-service platforms, which allow businesses to simply feed in your own data and pay for the algorithms or compute resources as you use them. The current major AI-as-a-Service platforms include Amazon, Google and Microsoft but smaller players with more targeted offerings may be on the way to compete. The 2020 predictions are that we should see wider adoption of these technologies and more tailored applications for specific services or tasks.

Now that the 4G boom has become somewhat old hat in most regions of the country, the 5th generation of mobile internet connectivity is going to give us super-fast download and upload speeds as well as more stable connections. While 5G mobile data networks became available for the first time in 2019, they were mostly still expensive and limited to functioning in confined areas or major cities. 2020 is likely to be the year when 5G really starts to fly, with more affordable data plans as well as greatly improved coverage, meaning that everyone can benefit from this hyper-connectivity.

What the heck is that? Well, simply put, computer “vision” means that your computer will be able to identify items, places, objects or people through a camera or sensor. It’s this technology that allows your smartphone camera to recognize which part of the image it’s capturing is a face, and powers technology such as Google Image Search.

As we move through 2020, the tech predictions say that we’re going to see computer vision equipped tools and technology rolled out for an ever-increasing number of uses. It’s fundamental to the way autonomous cars will “see” and navigate their way around danger. Production lines will employ computer vision cameras to watch for defective products or equipment failures, and security cameras will be able to alert us to anything out of the ordinary, without requiring 24/7 monitoring.

Computer vision is also enabling face recognition, which we will hear a lot about in 2020. We have already seen how useful the technology is in controlling access to our smartphones in the case of Apple’s FaceID and how Dubai airport uses it to move travelers through more quickly. However, as the use cases will grow in 2020, we will also have more debates about limiting the use of this technology because of its potential to erode privacy and enable ‘Big Brother’-like state control.

Extended Reality (XR) is a catch-all term that covers several new and emerging technologies being used to create more immersive digital experiences. More specifically, it refers to virtual, augmented, and mixed reality. Virtual reality (VR) provides a fully digitally immersive experience where you enter a computer-generated world using headsets that blend out the real world. Separately, augmented reality (AR) overlays digital objects onto the real world via smartphone screens or displays (think Snapchat filters). Mixed reality (MR) is an extension of AR, which means users can interact with digital objects placed in the real world (think playing a holographic piano that you have placed into your room via an AR headset). From 2020 expect all of that to change as businesses get to grips with the wealth of exciting possibilities offered by both current forms of XR. Virtual and augmented reality will become increasingly prevalent for training and simulation, as well as offering new ways to interact with customers.

2020 could finally be the year when Blockchain is essentially a digital ledger used to record transactions but secured due to its encrypted and decentralized nature. And if this trend continues, 2020 will also see the launch of Facebook’s own blockchain-based crypto currently Libra, which is going to create quite a stir.

Edge computing brings data storage and computation closer to the target and perfects the response times and saves bandwidth. It essentially makes computing more efficient. As of now, edge computing is being fueled by the rapid evolution of the Internet of Things (IoT), and in the future, it will create an unstructured architecture over a set of distributed cloud services.

For instance, we have drones that directly communicate with the enterprise IoT platform and conduct peer-to-peer exchanges. There is every increasing rise in the use of storage, sensor, computer, and advanced AI capabilities. One such example is the latest package delivery drone by Amazon.

Stay tuned to our blog this year for more coverage of exciting emerging trends and tech your business may want to try!