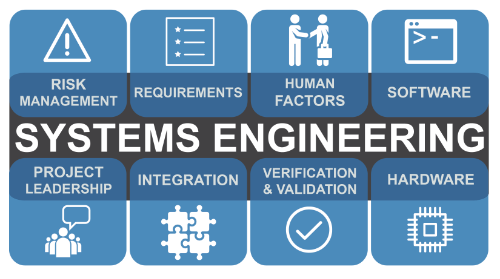 The foundation of our expert team at ICX Managed Services is our technical staff. Leading the in-house technical team is Senior Systems Engineer Ken Crismond. ICX found Ken in Orlando in 2015, and he was hired as a Tier 2 Technician and relocated to Jacksonville. Within the first few weeks, the senior Tier 2 left the company, and Ken was promoted to the highest technician tier.

As a Senior Systems Engineer, Ken is certified on Watchguard professional and other critical systems software. Within his first six months with ICX, Ken was promoted again to the only on-site resource for our largest client. While soloing for this client, Ken excelled and honed his skills across multiple IT areas. After a year, this client became large enough for a second ICX staff member to be on-site daily. ICX started involving Ken in server administration and projects as he later progressed into Systems Administrator in 2017. As the Systems Administrator for ICX, he was responsible for the health and security of all servers and networking equipment for all the clients that we support. The projects side of his role has also grown to the point that ICX hired another staff member for Systems Administrator so that he was able to focus more time on projects. In his current role as our Senior Systems Engineer, Ken has the pleasure of performing server/email migrations into the cloud or to another cloud provider while also configuring and sometimes physically installing all networking equipment. Ken is also a wealth of knowledge and an excellent training resource for the rest of the ICX team.

Ken holds an Associate of Science Degree in Computer Networking Systems from ITT Technical Institute in Orlando, FL. He started as the IT Services Manager at Men's Medical Clinics in July 2013 while also working as an independent contractor handling various troubleshooting, PC repair, and networking services. Ken is an insightful, results-driven IT professional with an exemplary background in customer service. He has hands-on experience with design, architecture, testing, and support for high-performance networks and is constantly learning and maintains an exceptional knowledge of computer and networking hardware. If you've got a problem - Ken can fix it!

Personally, Ken loves to build almost anything, including pergolas, furniture, models, etc. He is a new homeowner and enjoys working out and spending time with family and friends.